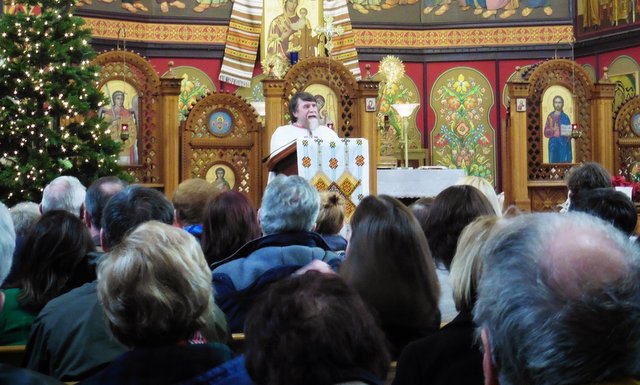 Each time we put together a Mass Mob, there are a number of uncertainties. The biggest one is how many people will show up. We do a lot to get the word out through social media and traditional media. Until the day of the Mass Mob happens, we are always nervous. But what happens time and time again is that Buffalo comes through and helps pack a church like we did yesterday at St. Nicholas Ukrainian Catholic Church in East Buffalo. Without people, Mass Mob would not be a success. Thank you.

Mass Mob would not be a success either without the extraordinary response we receive from host churches. St. Nicholas Church, led by Pastor Reverend Marijan Procyk, rolled out the welcome mat for Mass Mob XXV yesterday with open arms. Between Reverend Procyk’s message of unity from the pulpit to the wonderful way the parishioners embraced guests to the church to the nice reception featuring Ukrainian food after the Divine Liturgy, our twenty-fifth Mass Mob was a memorable experience for all who attended. Thank you.

Everything about yesterday is why we do Buffalo Mass Mob…to give a local church some exposure while bringing people together to celebrate and experience a sacred site they would have otherwise never been to.

A little side note. St. Nicholas Ukrainian Catholic hosts a weekly ‘Friday Kitchen’ fundraiser for the parish. It features wonderful ethnic food. If you are looking for something different to do for lunch on a Friday, definitely check it out. You can find out more about it by clicking here—>

Here is video of the Lord’s Prayer from Mass Mob XXV:

Here are some photos from Mass Mob XXV:
(click on images to open in full view gallery) 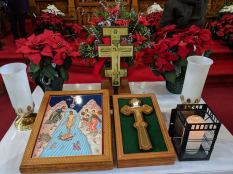 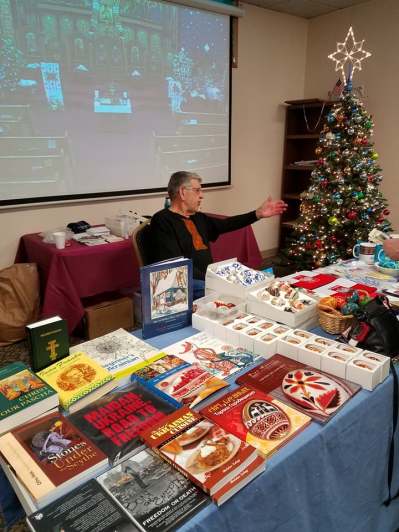 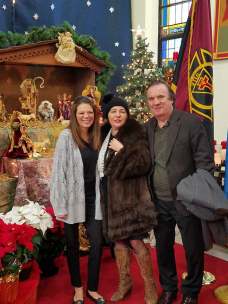 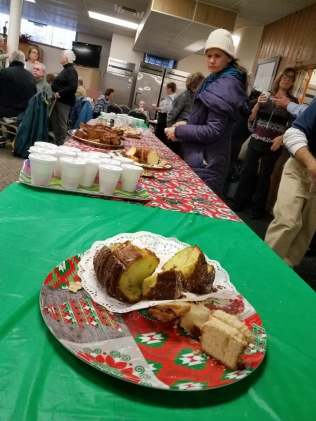 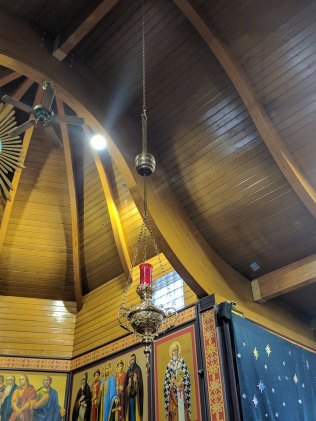 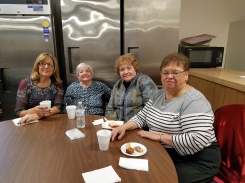 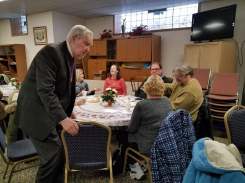 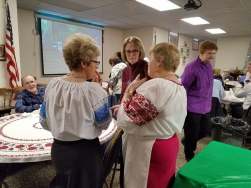 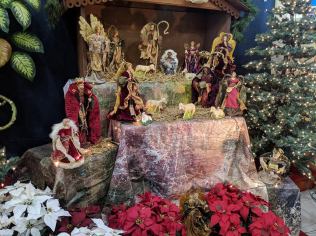 2 thoughts on “Thank you, Buffalo–our 25th Mass Mob was incredible”